Hook Arts Media is seeking experienced media (filmmaking/video) educators for its work at public high schools in New York City as well as its community-based programs in Red Hook, Brooklyn.

HAM’s In Transition Media program doesn’t just provide students camera and editing skills; it gives young people the tools to tell their stories and carves out a space for critical investigations of self and society.

HAM teaching artists instruct students on use of state of the art cameras, lighting and audio equipment. Students create a progressive series of film studies as they learn to use these tools: silent, narrative films, PSA’s, mini-documentaries with branded content and documentaries on issues impacting urban youth.

HAM teaching artists lead students through frank discussions of the issues that matter to them and support them as they do further research on their chosen topics Past films include:

Pay is commensurate with experience and is generally above market standard.

To be considered, please send a resume with at least 2 references and cover letter to Maria@hookarts.org

Originally known as Dance Theatre Etcetera, DTE achieved national acclaim for making the arts a critical component of urban renewal as well as its recovery efforts in Red Hook, Brooklyn. As the organization evolved, DTE rebranded as Hook Arts Media. This new identity reflects its focus on creative learning for community change, incorporating 21st-century technology into its arts education programs.

Never miss an update about other openings and opportunities at Hook Arts Media. Subscribe to our email list to stay in the know.

Keep Up with Hook Arts Media 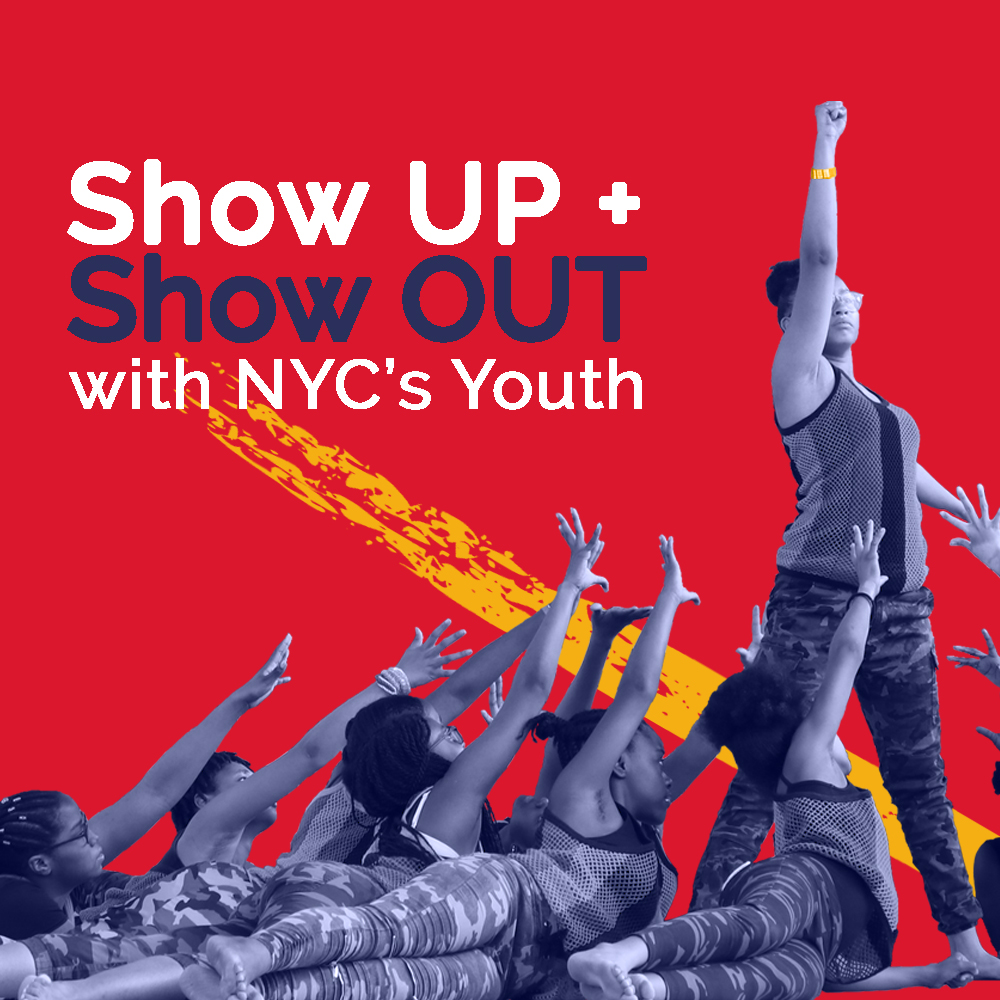 For more than 25 years, Hook Arts Media has proudly supported and served thousands of New York City youth. Our students have gone on to become educators, producers, filmmakers, and activists. Throughout our programs, they thoughtfully and critically engage with the realities of injustice and inequity, and they learn to show up and show out to facilitate the sustainable change they want to see in their communities. Join our efforts to show up and show out for our young people. Support Hook Arts Media by Giving Tuesday to help us sustain our support in the future movers, shakers, and leaders of our city.