Free and open to the public

Baila Society will return to Red Hook:Move It! in November with Sigue tu Camino (Follow your Path), choreographed by Billy Fajardo, music by Marc Anthony, and danced by Ahtoy Juliana, Veronica Castilla, Edwin Tolentino, and Elvis Collado. BAILA Society was founded in 2006 by Ahtoy Juliana, Daniel Enskat, and Joseph Rivera. Our mission is to preserve and share the history, culture, and community of salsa through social dancing and performance art. We teach more than a dozen public classes each week at The Peridance Capezio Center and Alvin Ailey, host an online dance academy, judge national and international Latin dance competitions, and perform worldwide in the Latin dance and music festival circuit. In 2010, we created Bailando Por Una Causa, a non-profit organization that leverages dance as a platform to bring awareness to public health initiatives in the Latino community while highlighting the artistic contributions of emerging dance companies and partners. Tonight, BAILA Society is proud to support the work of Caona, a collective of award-winning dancers and choreographers that showcase the art of salsa cabaret and Latin hustle cabaret. This piece requires audience participation. Bailamos! Let’s dance! Learn more about Baila Society here.

The Redhawk Native American Arts Council is a not for profit organization founded and maintained by Native American artists and educators residing in the New York City area. Since 1994, the Council is dedicated to educating the general public about Native American heritage through song, dance, theater, works of art and other cultural forms of expression. The council represents artists from North, South, Central American, Caribbean, and Polynesian Indigenous cultures. We’re excited to welcome them to perform on the Red Hook:Move It! stage! You can learn more about their work here.

It’s Showtime NYC! in only its 4th year of activity with now more than 30 members, has become one of the largest street dance companies in New York City. A program of Dancing in the Streets to celebrate New York City street culture, the group provides performance and professional development opportunities to street and subway dancers as a legal alternative to dancing in subway cars. Led and managed by the dancers themselves, It’s Showtime NYC! have created a number of pieces and commissioned major new works from international dance makers such as Anne Nguyen (Paris) and Faustin Linyekula (Congo). Joining Red Hook Move It! following a jaw-dropping performance at Red Hook Fest, audiences look forward to It’s Showtime NYC’s return to the community and eagerly anticipate what they’ll do next. Learn more about It’s Showtime NYC here. 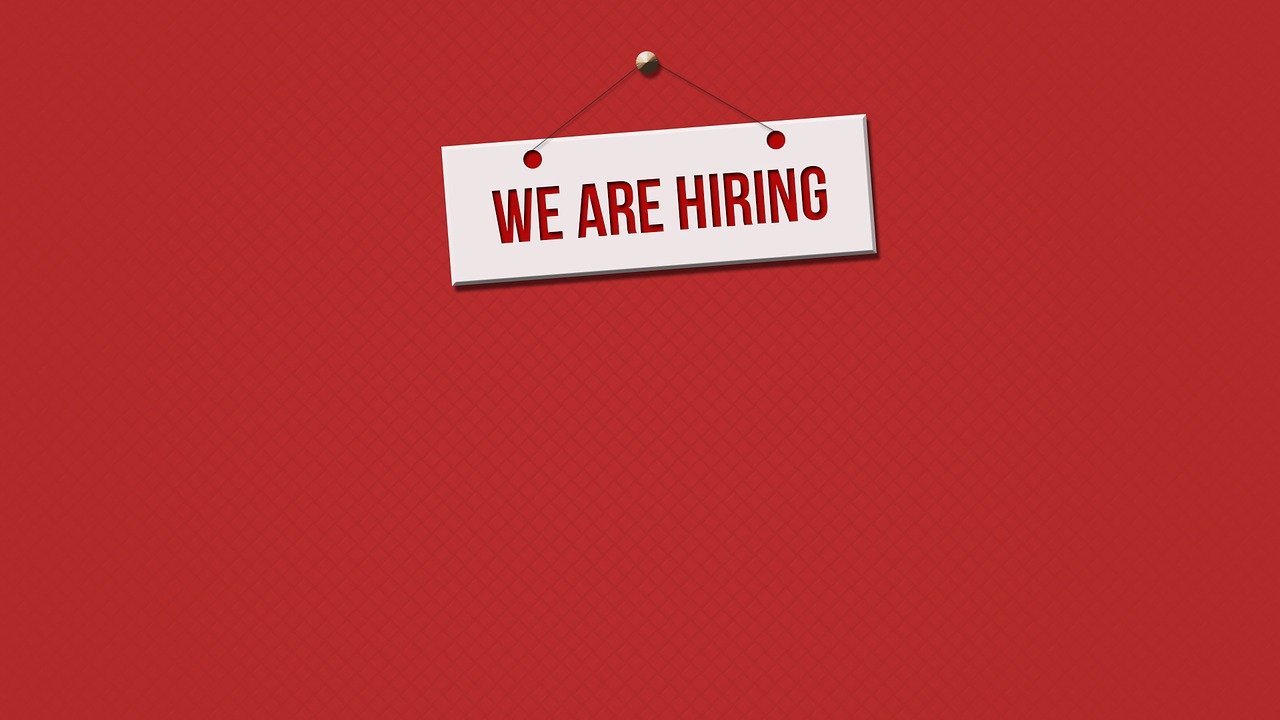 Stay informed about other hiring opportunities by subscribing to the email list: